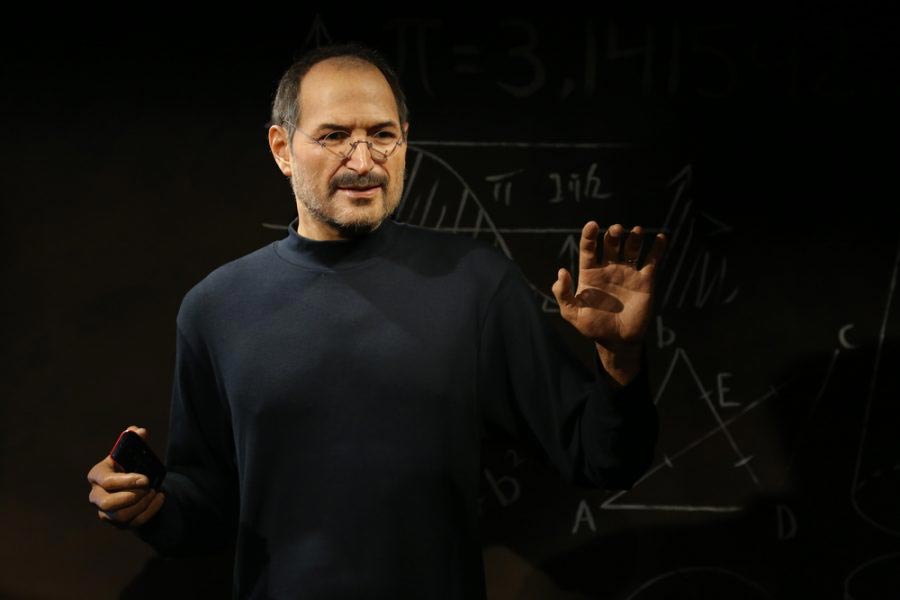 A lot has been written about Steve Jobs presentation style and techniques so I’ve tried to condense the reading I’ve done into the six bite-sized tip’s I think are relevant to new ad agency business pitches:

Create a twitter-sized headline which expresses the core idea of your pitch as an inspiring ‘higher goal’ e.g. ‘Apple reinvents the phone’ or ‘iPod. One thousand songs in your pocket’. A strap line for your pitch (as opposed to your ideas).

Most audiences can remember three things – no more. Steve Jobs consolidated everything he wanted to say into three major points. Plan your pitch around three big take-away’s.

A villain allows the audience attach more strongly to the hero – your work. Steve Jobs used ordinary cell phones (not so smart and not so easy to use) as the villain versus the iPhone. The clients competition or the mediocrity of the status quo are always easy villains in the pitch context.

Check your pitch facts and make sure the benefit is attached as often as you can. Steve Jobs describing touch screen, for example, ‘works like magic – you don’t need a stylus’..’it’s super smart – you can use multi-finger gestures’ .

The average powerpoint slide has forty words. In the first three minutes of Steve Jobs iPhone presentation he used just nineteen words distributed across twelve slides. There is ALOT of science to support being economical with your word count .

We all know this one of course. For his famous Standford commencement speech, Jobs, apparently wandered around his house for days rehearsing and even delivered the speech four times to his family. In a pitch it’s normal to be right up against a deadline, but be hard on yourself and make time for rehearsals. Practice the presentation at least 10 times. If you are only doing one of the six, this is the one.