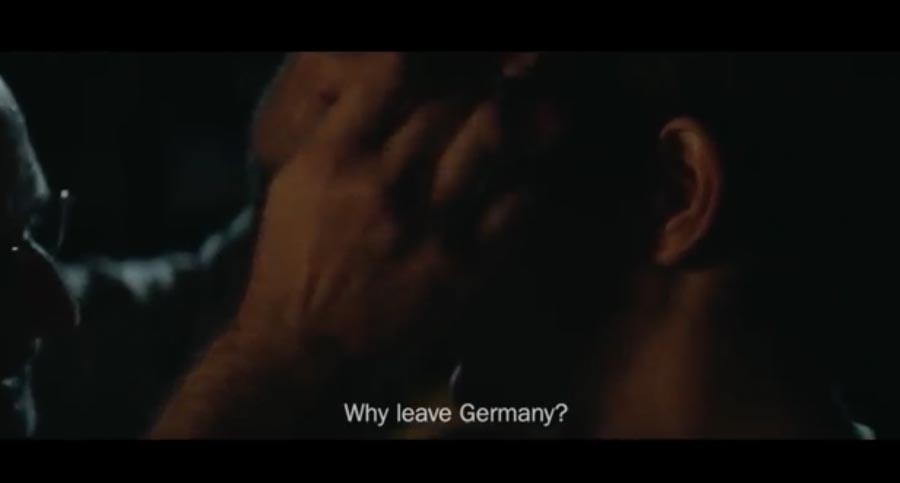 Trumpled. First it was New Balance, then Boeing, then LL Bean and now poor old Budweiser.

As we all know, they are competing with micro-brew brands, which trade on ‘authenticity’, against the villainous, mass-produced factory beers.

Respect and authenticity is such an important territory for consumer insight in the beer category and last year Budweiser decided on a strategy which takes this head on.

The redesigned their livery with some beautiful work, dialing up their provenance and heritage. The result (deservedly) got ‘best of 2016’ from the design magazine, Under Consideration.

Superbowl Sunday is to see the next step, with a heritage laden, heart warming 60 second spot telling the story of Adolphus Busch, emigrating from Germany to make good in St Louis. You can watch the spot here – it’s worth 60 seconds.

..Trumps divisive ban on immigrants….and no matter what side of the immigration debate you are on in the US, there is plenty to take offence from, in this commercial.

It’s a story of how America became great in the first place.. so Trump propaganda?

It’s also an homage to immigrants and how important they were to making America great … posing the question..

Whose side are Budweiser on?

Maybe I’m making too much of it but it is a thought provoking commercial but just look at the comments on You Tube – no-one discussing beer!

Posted by ciaran
We use cookies to ensure that we give you the best experience on our website. If you continue to use this site we will assume that you are happy with it.OkNo
You can revoke your consent any time using the Revoke consent button.Remove Cookies